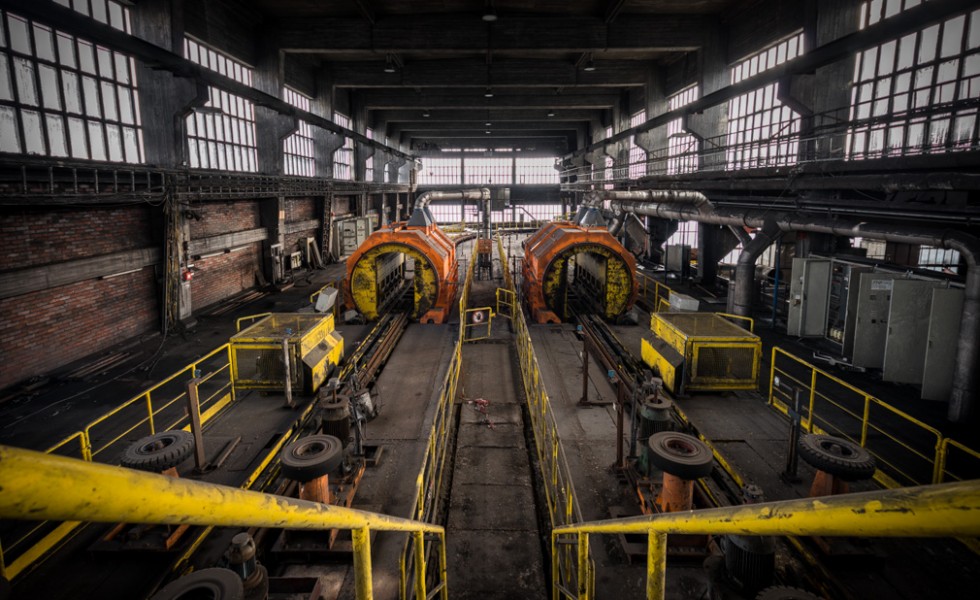 Back to the Ruhr, I’ve had a bit of time over a working weekend in Germany so decided to hit up one of the great collieries which should really get more attention for it’s amount of awesome features. END_OF_DOCUMENT_TOKEN_TO_BE_REPLACED 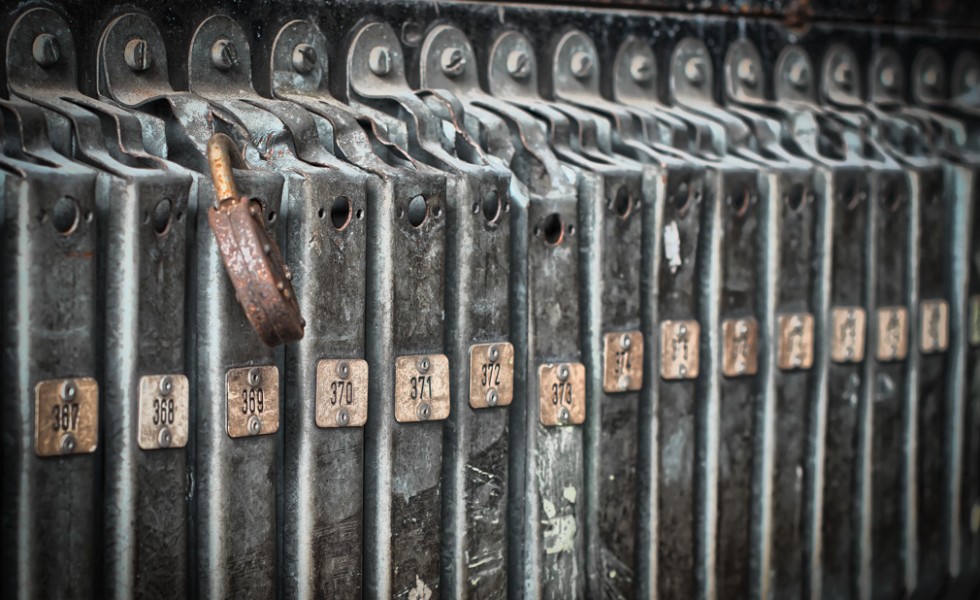 Zeche Hugo is a former coal mine in western Germany Established in 1873 the mine continued to operate until 2000, at which time the coal seam had been almost fully exploited. At it’s height in the 1960’s it employed 5000 and excavated 3.5 millions tons a year. It operated out of 8 shafts and eventually reached a depth of 1200 metres. END_OF_DOCUMENT_TOKEN_TO_BE_REPLACED 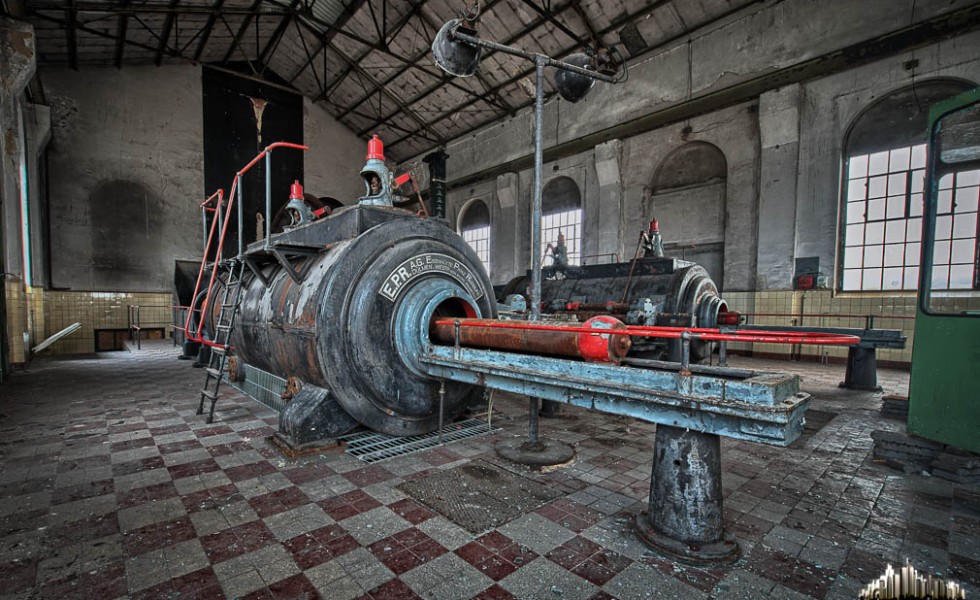 Zeche (Mine) E which stands for Ewald is an abandoned colliery in western Germany.

The preparations for the main shaft at the mine started planning in 1872, by 1876 the main shaft’s depth was 464m which at the time was one of the deepest mine shafts in Germany which was only beaten when the shaft was drilled further in 1884 to a depth of 624m. END_OF_DOCUMENT_TOKEN_TO_BE_REPLACED